The tallest buildings New York are at the forefront of modern architecture and building design. What comes to mind when you think of a city that never sleeps? The city skyline is iconic due to its skyscrapers. What is the tallest building in New York? Manhattan is an island, meaning it is surrounded by water, and since its space is limited, vertical expansion is the only building option. New York City is home to Wall Street and the stock market, making it America’s financial nerve center. In this post, we will look at the tallest building New York.

In the below list of tallest building New York, I mentioned here some tall skyscrapers their height.

From the above list of the tallest building New York, there are 10 buildings, let’s know more about them. 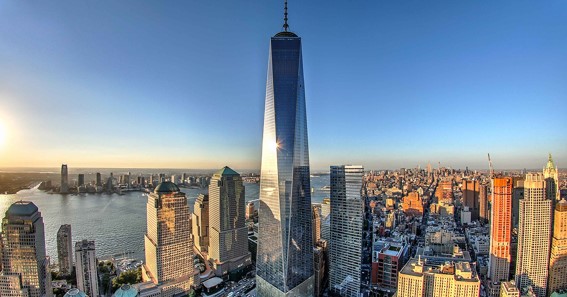 One World Trade Center is the main building of the rebuilt World Trade Center complex in Lower Manhattan, New York City, and 7th tallest building in the world. In 2006 underground utility relocation, footing, and foundation construction for the new building began. The building was designed by David Childs of Skidmore, Owings & Merrill and opened in 2014. 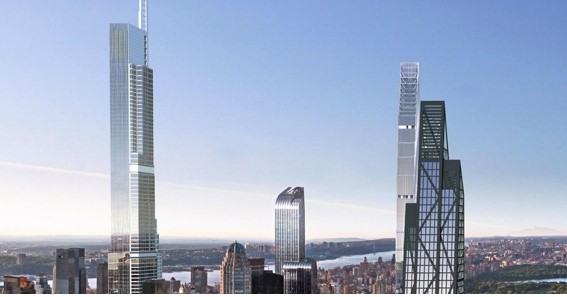 The tallest residential building in New York is 111 West 57th Street, also known as the Steinway Tower, is a supertall residential skyscraper in the Midtown Manhattan neighborhood of New York City. The building was developed by JDS Development Group and Property Market Group. It was technically added to Steinway Hall. 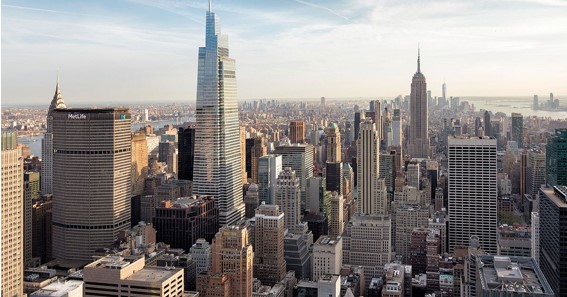 One Vanderbilt is a 93-story supertall skyscraper on the corner of 42nd Street and Vanderbilt Avenue in the Midtown Manhattan neighborhood of New York City. Designed by Kohn Pedersen Fox, the building was proposed by developer SL Green Realty as part of the planned Midtown East rezoning in the early 2010s. 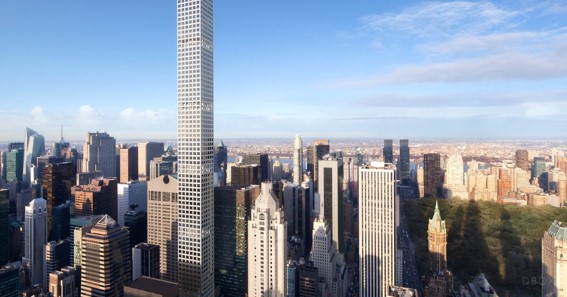 432 Park Avenue is a residential skyscraper at 57th Street and Park Avenue in Midtown Manhattan, and the tallest building in New York City, overlooking Central Park. The tower was developed by CIM Group and Harry B. McCullough and designed by Raphael Vinoly in 2014. Part of Billionaire’s Row, 432 Park Avenue has some of the most expensive residences in the city, with the median unit selling for millions of dollars. 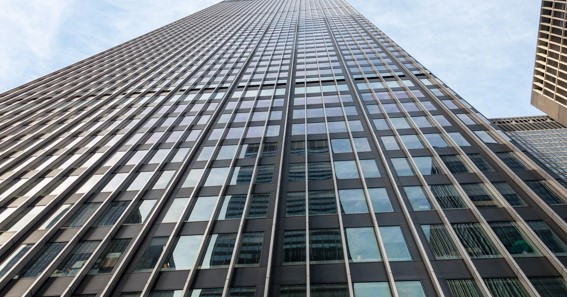 270 Park Avenue is the address of several buildings west of Park Avenue between 47th Street and 48th Street in the Midtown Manhattan neighborhood of New York City. 270 Park Avenue is currently under construction and is located on the site and at the same address as the former JPMorgan Chase World Headquarters. It will be the first all-electric building with net-zero operational emissions. 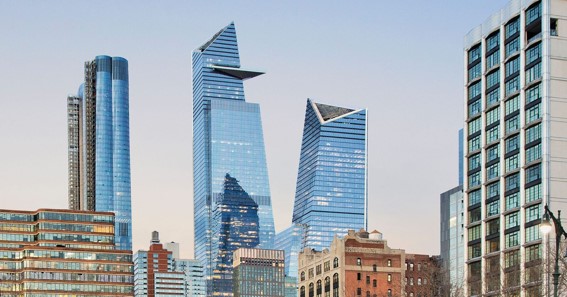 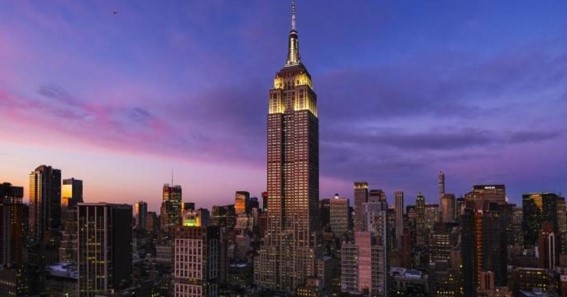 The next tallest building in New York is the Empire State Building is a 102-story Art Deco skyscraper in Midtown Manhattan. The building was designed by Shreve, Lamb, and Harmon and was constructed between 1930 and 1931. Its name comes from the Empire State, a nickname for the state of New York. 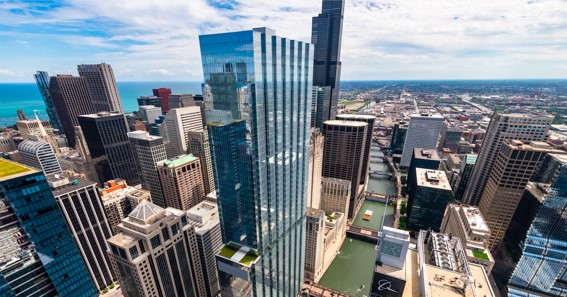 The Bank of America Tower or Bryant Park is 58 stories tall at 42nd and 43rd streets. Bank of America occupies 75% of the interior and leaves the rest to other corporate entities. It is considered a worldwide model for the tallest green architecture in skyscrapers. The 3 World Trade Center is a New York skyscraper built as part of the New World Trade Center in Lower Manhattan. The building was designed by Rogers Stirk Harbor & Partners and is managed by Silverstein Properties through a ground lease with the Port Authority of New York and New Jersey.

How Tall Are Most Buildings In NYC?

What Is The Tallest Building In NYC 2022?

How Tall Is A 7 Story Apartment Building?

How many feet tall is a 7 story building:-under the current US & UK standard a 7 story/ storey building/ house or apartment can be at most 70 feet or 21 metres tall. So that would be 10′ per floor.

Why Are The Buildings So High In New York?

The generally accepted story is that the bedrock underlying the island in this “valley” is too far from the surface to make it economically feasible to sink the foundations necessary to anchor skyscrapers.

Now you have a piece of sufficient knowledge regarding the NYC buildings. New York City is home to the tallest buildings in the US, thanks to three factors, money, demand, and topography. Without money, skyscrapers cannot be built in the city, and without demand, there is no reason to build high-rise condominiums. Since the first skyscraper was built in Manhattan in 1889, the city has been a prime location for luxury homes and office buildings. The above information was all about the tallest building New York.