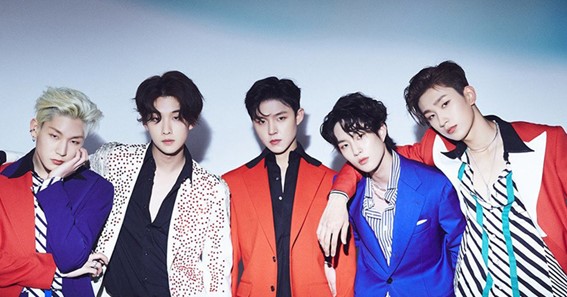 Do you know who is the tallest K-pop idol? An idol refers to a celebrity working in the K-pop field in South Korean fandom culture, either as a group member or as a solo act. K-pop sculptures are characterized by the highly produced star system by which they are created and debuted within them. As well as their tendency to represent a hybrid convergence of scene, music,fasion and dance. In this post we will look at the tallest K-pop idol stars.

The tallest K-pop idol is listed below as per the height of the K-pop star.

From the above index of the top 10 tallest K-pop idol. Let’s know more little more details about them. 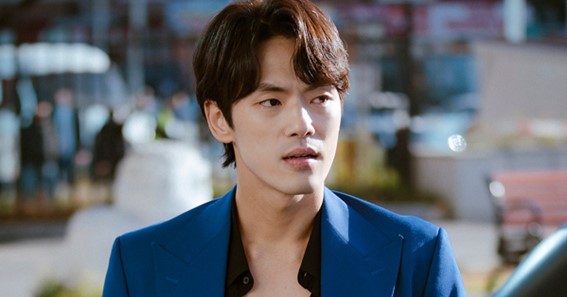 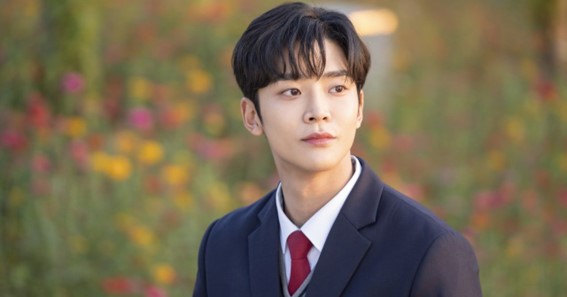 On the Korean variety show Ask Us Anything, SF9’s Rowoon is the tallest K-pop idol, male. Rowoon debuted as a member of the SF9 group alongside the rest of the group in 2016. He was born on 7 August 1996. 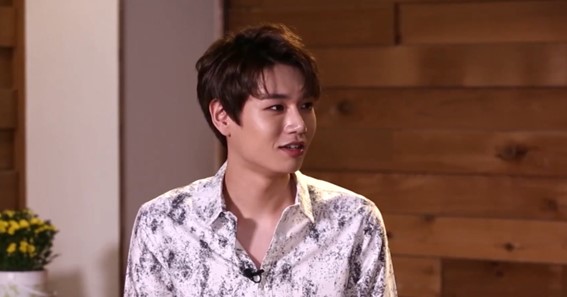 Uiyeon is the 3rd tallest K-pop idol ever and is a member of the group GreatGuys under DNA Entertainment. He was born on 23 October 1996 and Uiyeon is the main rapper for the group of GreatGuys. 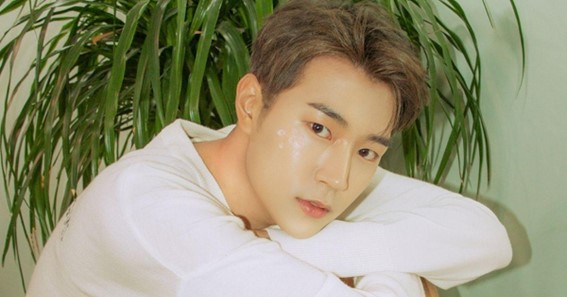 Park Gyeong-bok, better known as Park Seoham, is a South Korean Actor,  Rapper, and Singer. He is a member of the boy group KNK which is now under 220 Entertainment. He was born on 28 October 1993. 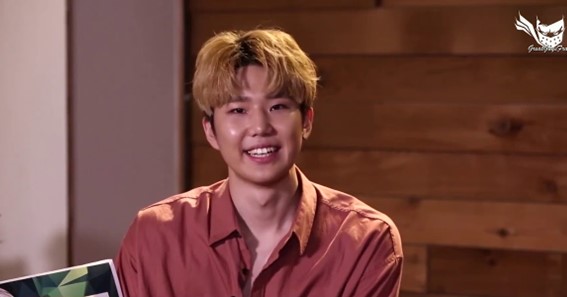 Hawlchan debuted on 25 August 2017 with the rest of the K-pop group. He has been active ever since, his latest album Again was released in 2021. Chan was born on 18 September 1996. 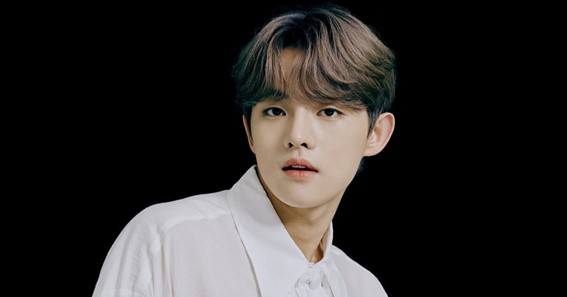 JMIN is one of the tallest K-pop male idols in feet. JMIN is a Korean-American rapper under a member of the H1GHR MUSIC group. He debuted with the Home-Coming in August 2021. He was born in 2000. 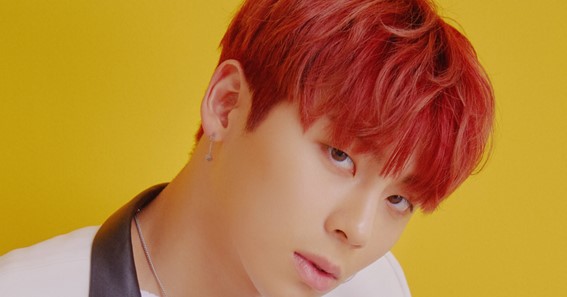 Kim Taewoo is a South Korean singer best known as the lead singer of the boy band G.O.D. He made his debut as a member of g.o.d in 1999 and continued as a soloist after the group stopped in 2006. Taewoo was born on May 12, 1981. 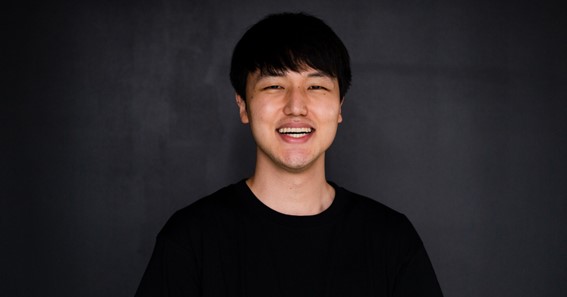 Jihun is the tallest K-pop group KNK member since 2016. He was born on 20 February 1995. He is a South Korean Dancer, songwriter, and singer under 220 Entertainment. 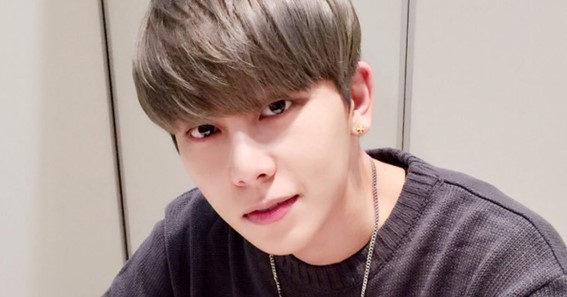 Chaejin is known as being the tallest K-pop idol female. She is a South Korean Dancer and Singer under A1 Entertainment. Chaejin is a member of the girl group LAYSHA and a former member of LXIA. she was born on April 26, 1993.

Do you know who is the tallest female K-pop idol?

The South Korean singer Myung Sa Rang is the tallest female K-pop idol ever. Myung is a member of the disbanded Korean Pop girl group Baby V.O.X.Re.V. She was born on 1 November 1990.

Who Is The Lightest Female KPOP Idol?

Weighing in at only 37kg, Elris’s Yukyung might be the lightest idol in K-Pop! Female idols typically weigh about 40kg to 50kg (approximately 88lbs to 110lbs), but Yukyung’s 37kg (81.5lbs) might just be the lightest ever.

How Do I Become A KPOP Idol?

K-pop stars first need to be signed as a trainee by a big record label. It’s only then that they’re in the running to be picked as a solo artist or as part of a band. They’re all pretty young. The maknae, or baby of the group, is just 15 years old.

Do Korean Idol Trainees Get Paid?

One source stated, “Even when it feels like they’re doing nothing but breathing, trainees cost us about 30 million won (approximately $27,000) per month.” Because of this enormous cost, the temporary contract between agencies and trainees are very short. One thing to be clear about is trainees DON’T get paid.

What Happens To Failed K-Pop Idols?

Definitely they are expelled from the industry and all their effort becomes trash in no time. A former k-pop idol reveals why the groups fail or become disbanded. K-Pop agencies charge for everything from the debuting groups from the video production to the clothes and dining. It costs a minimum of $500K USD.

How Much Should A Female KPOP Idol Height?

Like male idols, female idols are also overwhelmingly taller than the national average! Here are some that are around the 160cm (5’3″) average.

In the above article, we share information about tall K-pop idols. We discussed who is the tallest l-pop idol? And how they are tall? Also, we have seen when they are born and in which group they are members. The above information was all about the tallest K-pop idol.

To Know Some Great Stuff Do Visit UsesInHindi

To Know Some Great Stuff Do Visit WebCapi

To Know Some Great Stuff Do Visit WeJii

To Know Some Great Stuff Do Visit WhyBenefit

To Know Some Great Stuff Do Visit ZipCodesPro

To Know Some Great Stuff Do Visit WhatIsFullformOf