By: Altaf
In: Sports The tallest tennis player is listed below as per the height of the players.

From the above index of the Top 10 tallest tennis players in history let’s know a little more detail about them. 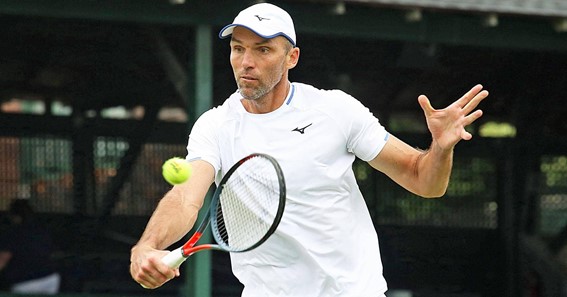 Ivo Karlovic is the tallest tennis player of all time which has a height of 211 cm. Due to his height, he has various service records. He holds a record of 13,552 aces in his career and holds the record for most 45 aces in a three-set match. Ivo is also the oldest player on the tour to compete at the age of 40 and has won eight titles in his career. 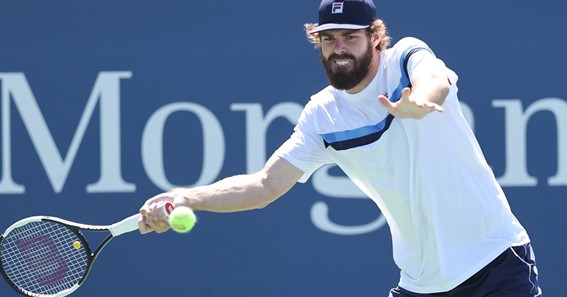 Ivo Karlovic is not alone at the top, Reilly Opelka is also the tallest tennis player ever, at 211 cm. Reilly is a Florida native who has been making a big splash in tennis for the past few years. Opelka has a 3-1 victory over fellow American John Isner. The match between the two is always a service and every set played by the two in the last three matches went into a tiebreak. 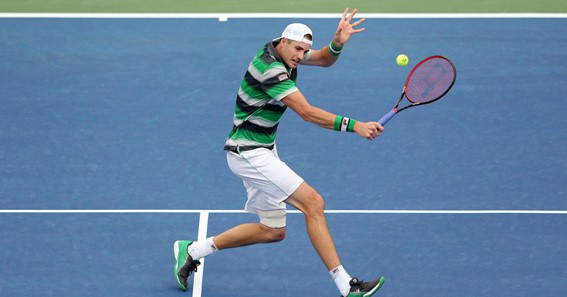 American John Isner is the third tallest tennis player male to have ever played tennis professionally. In the longest match ever against Nicholas Mahut, he recorded a record of 113 aces and also holds the record for the fastest service recognized by the ATP. John Isner’s height is 208 cm, and he beats most players on the ATP tour. 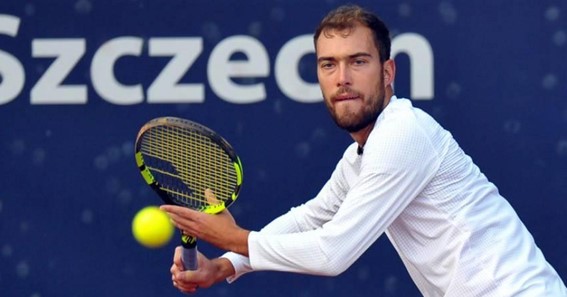 Jerzy Janowicz is being of the tallest tennis player’s height is 203 cm. In 2013, he reached the semifinals of Wimbledon, which helped him reach the top of the world ranking. Jerzy became the highest-ranked Polish player and was awarded the Gold Cross of Merit for his performance. 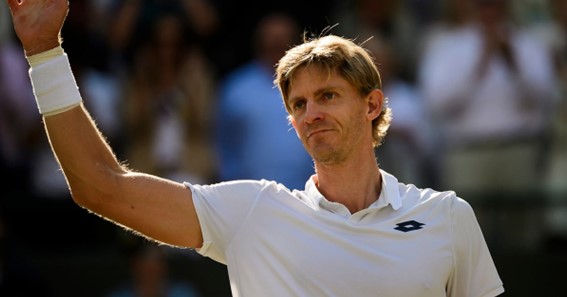 Kevin Anderson is one of the tallest male tennis players which has a height of 203 cm. We will never forget the inclusion of the South African giants. Kevin has set many records in terms of his height. Reaching the final of the 2017 US Open, Anderson became the highest finalist in Grand Slam History. 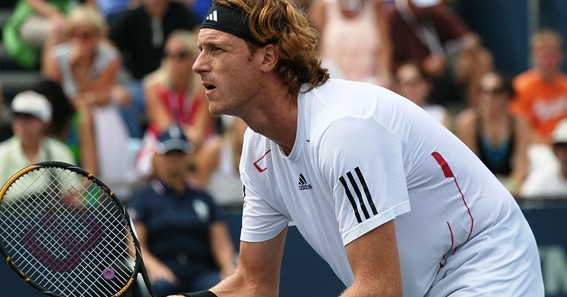 Dick Norman is 203 cm tall and is known for his powerful left-hand groundstroke. Towards the end of his career, he was the oldest player on the ATP tour.

Chris Guccione is an Australian veteran who plays mainly doubles. Chris won the 5 ATP titles in double and has reached a high-ranking career. Guccione has excellent service and volley skills which makes him a good doubles player.

Sam Querrey is a large server because of its height and holds the record for most 10 aces in a match. Sam is a player who is capable of playing both singles and doubles and won 10 singles and 5 doubles titles. 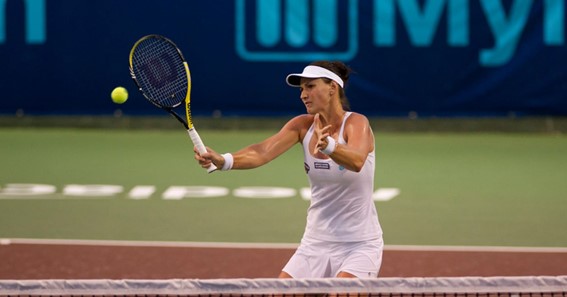 Eva Hrdinova is the 2nd tallest female tennis player which is her only claim to fame. Eva has won several ITF titles, winning a total of 22 ITF titles in single and double.

Taller players have more body mass to hit the ball with, causing the ball to go faster, and thus more points won. Especially in serving, the taller you are the better, because then you can just put all of your weight into the shot.

Who Is The Tallest Active Tennis Player?

The Croatian giant Ivo Karlovic tops the list of tallest tennis players standing at 211 cm. He holds various service records because of his height.

Who Grunts The Loudest In Tennis?

Who grunts the loudest? On the current tour, Maria Sharapova is believed to grunt the loudest, often clearing past 100 decibels on court. Monica Seles and Jimmy Connors have been labelled as the original creators of the “tennis grunt”. Seles used to regularly reach 90 decibels.

Although not all tennis players appear overtly muscular, they will all be lifting weights to develop the kind of strength they need. Weightlifting is an essential part of tennis training. Weights can be used to help build an appropriate degree of strength in several key muscle groups.

To Know Some Great Stuff Do Visit squareroott

To Know Some Great Stuff Do Visit doesaz

To Know Some Great Stuff Do Visit knowcoz

To Know Some Great Stuff Do Visit YesCancel

To Know Some Great Stuff Do Visit ZoConnects

To Know Some Great Stuff Do Visit blockvik