10 Tallest Wrestlers In The World

By: Altaf
In: Entertainment 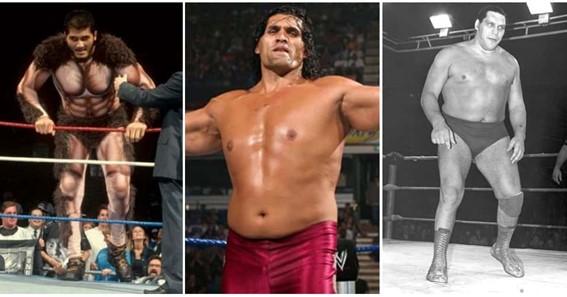 Are you ready to know who is the tallest wrestler? WWE stands for World Wrestling Entertainment, wrestling requires some mental and physical strength to perform in that ring and beat your challenger. You may have noticed that some wrestlers have bigger bodies and some have taller and in the era of the 1990s, 1980s, 1970s, and 1960s the veterans were the order of the day. Let’s check out the tallest wrestlers.

The tallest wrestler is listed downward as per the height of the players. Being 2.4 m tall, Jorge Gonzalez is one of the tallest wrestlers in WWE history, has been famous for his World Championship wrestling from 1989 to 1992. Sometime later, he was afflicted with a disease known as gigantism, which caused him to grow taller and reach a high height in 1993. Jorge had a great match at the Royal Rumble. 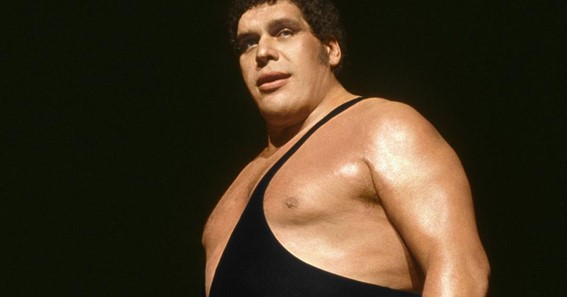 Andre Rene Rosimoff, better known as Andre the Giant, was a Frech Wrestler whose height was 2.2 meters in tall because of gigantism. Andre is one of the heaviest WWE wrestlers weight in kg is 236. He was one of the best wrestlers and later coined the term The Eight Wonder in the World. 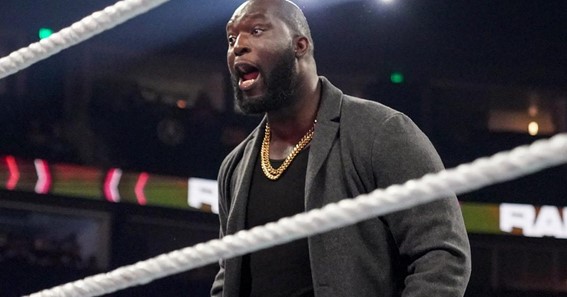 Do you know who is the tallest WWE wrestler 2022?

Omos is the member of the tallest WWE wrestler today. Due to his height, he made a huge impact on the WWE universe. The company’s decision to pair him with AJ Style was fruitful as he won the RAW Tag team Championship and AJ is relatively young compared to him, making Omos bigger than ever. 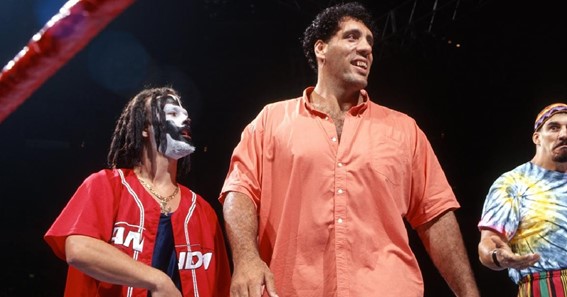 Paulo Cesar da Silva is a former national basketball player who played for the Brazilian team. He has a very good career, but then he entered the world of wrestling and became known as the 2.18 meters tall Giant Silva. In 2014 Giant was one of the WWE tallest wrestlers in the world.

Dalip Singh Rana, better known as The Great Khali, is an American professional wrestler of Indian descent and a former world heavyweight champion. Khali is the first Indian to win a World- Heavyweight Championship in the WWE record. He was one of the tallest wrestlers of all time in WWE with a height of 2.15 meters. 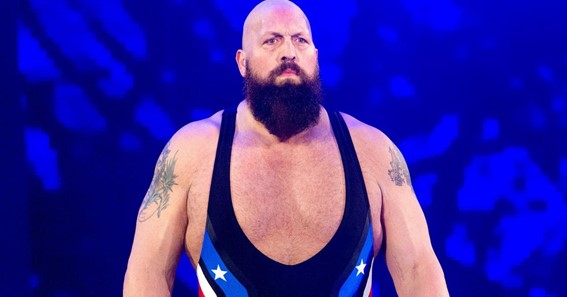 Big Show is a 2.13 meters tall American wrestler, he is the only person to have won at least 4 titles at least once in his career, twice the WCW Heavyweight Championship, and twice the WWE Championship. The Big Show also wins titles such as the Intercontinental, United States, and Hardcore Championship. 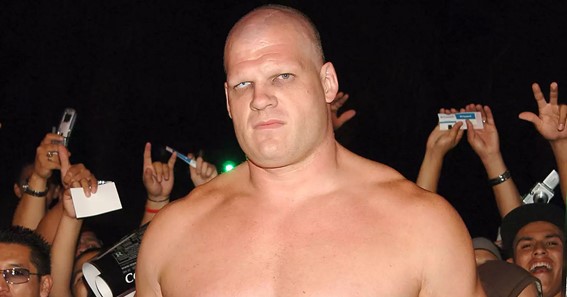 Glen Jacobs, a native of Madrid, Spain, now known as Kane, is the tallest professional wrestler in WWE and started their wrestling career around 1993 to 1994. Every time Kane enters the ring he gives more energy and always wins the match. 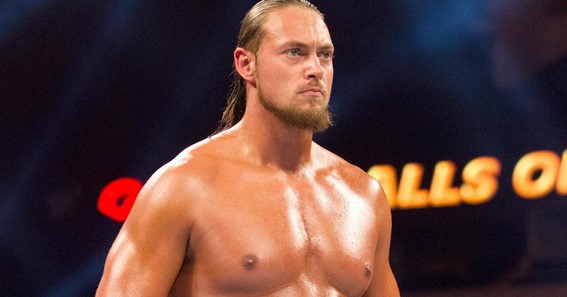 William Morrissey, better known as Big Cass, was born in Queens, New York, at 2.13 meters tall. Big Cass is sp professional about his career that he has retrieved a veteran wrestler from the American Wrestling School. He is one of the tallest WWE wrestlers. 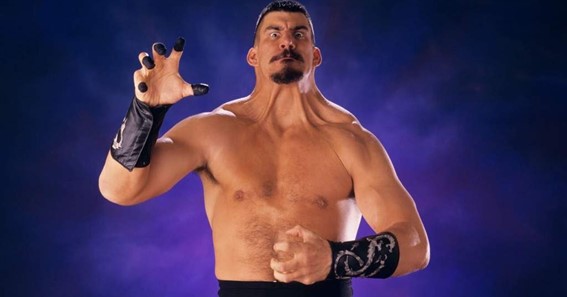 Robert Maillet is one of the tallest wrestlers ever and a Canadian entertainer. He is best known for his time at the WWF from 1997 to 1999. Robert also used it to work under Kurrgan’s well-known name, as part of his commission and quirks. 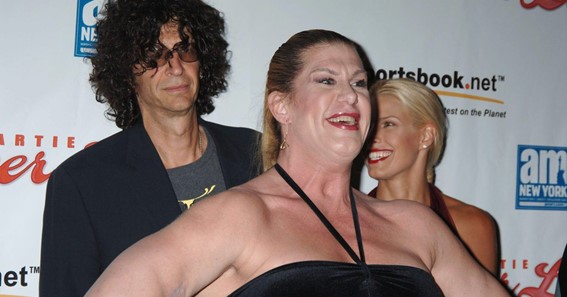 Nicole Bass has the distinction of being the tallest WWE female wrestler in history with a height of 1.86 meters. Bass had a brief stint with the company in 1999, while in the WWE, she is remembered as Sable’s bodyguard at WrestleMania XV.

Who Is The Strongest Wrestler Alive?

Mark Henry is known as The World’s strongest man in WWE. He is an ex- Olympic weightlifter who broke many records in weightlifting and powerlifting.

Who Has The Biggest Muscles In WWE?

Scott Steiner is the man who has the biggest biceps in WWE History at 26 Inches which is bigger than the faces of most people. He is a living legend of wrestling and this year he was inducted in the WWE Hall of Fame for his immense contribution to the spurt.

Is Lesnar Stronger Than Cena?

Who is stronger: Cena or Lesnar? John Cena is stronger than Brock Lesnar. John Cena is more into lifting and that reflects when he easily lifts wrestlers who are having a much more body weight than him. Term ‘Strong’ is generally used when we consider weightlifters , powerlifters.

Who Is Stronger Lesnar Or Goldberg?

Who is stronger, Goldberg or Brock Lesnar? Brock Lesnar for sure. Goldberg can’t even hold people up in the jackhammer anymore. He almost killed the Undertaker by dropping him on his head, and he couldn’t hold Bray Wyatt up, either.

To Know Some Great Stuff Do Visit clearchit

To Know Some Great Stuff Do Visit giveve

To Know Some Great Stuff Do Visit searchitz

To Know Some Great Stuff Do Visit restartto

To Know Some Great Stuff Do Visit mixbu