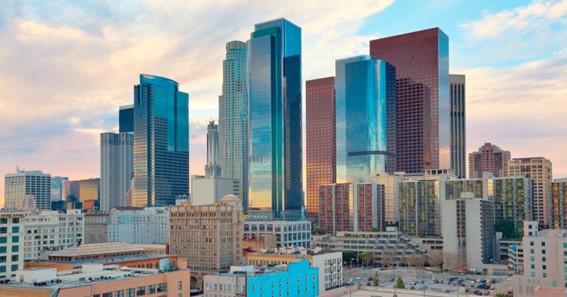 Here is the list of the 10 tallest building in LA as per the height of the buildings.

From the above list, we have compiled the tallest building in LA. Continue reading for more details. 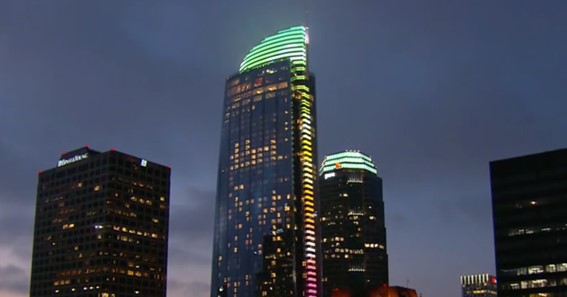 Wilshire Grand Center is the tallest building downtown in LA, California, and the 14th tallest in the USA. it was completed in June 2017 and designed by the local Local firm AC Martin. Includes a glass-covered skyscraper, its 73-story retail and office space, and the international hotel. 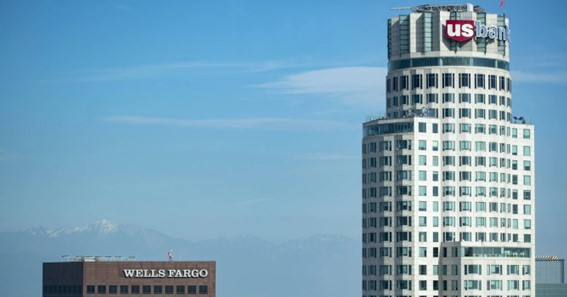 Generally known as the library tower, the US Bank Tower is the tallest building in LA county with 73 floors. Pei Cobb Freed and Partners and Ellerbe Becket is the architect of this building. US bank tower was completed in the year 1989 and it is also 3rd tallest building in a major active seismic region. 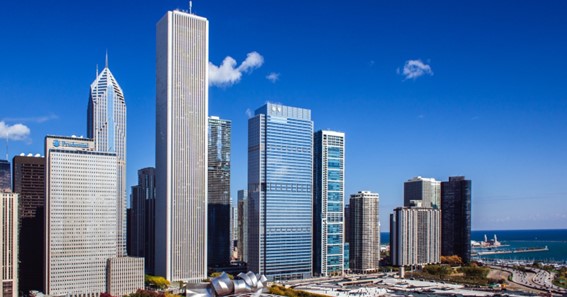 Aon Center is one of the tallest buildings in California as per their height. It is generally called the United California Bank building with 62 floors. It was completed in 1974 by architect Charles Luckman. 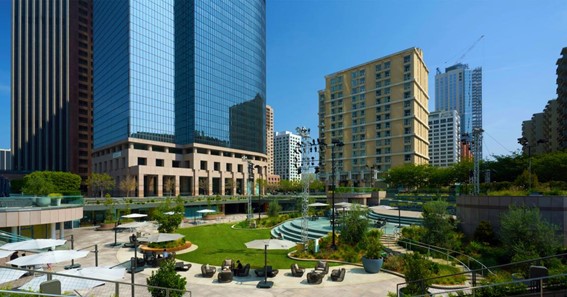 The Gas Company tower is also called the SoCal Gas. the 52-story building, serves as the headquarters of the Southern California Gas Company. It was developed by the architects Richard Keating, Skidmore, Owings, and Merrill in the year 1988. 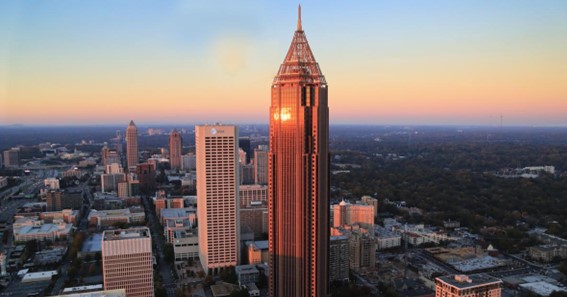 Bank Of America Plaza is known as Security Pacific Plaza because it is the headquarters of Security Pacific National Bank, along with Capital Group Companies. Sheppard, Mullin, Richter, and Hampton as its main tenants. The architects of this building are Albert C. Martin Sr., and Peter Walker, and completed in 1974. 777 Tower is originally known as Citicorp Center and is also called the Pelli Tower. It was completed in the year 1991 and designed by Cesar Pelli. The exterior of this 52 floors high office building is decorated with white metal and glass. Oceanwide Plaza is the new tallest building in LA and also it is the city’s biggest residential tower with 49 floors. CallisonRTKL is the architect of this building. 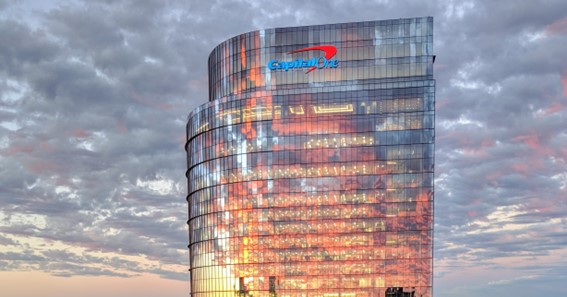 The Capital One Tower is class a skyscraper is the tallest building in Lake Charles, LA with the 22 floors. Lloyd Jones Brewer Associates of Houston was the architect of this building. 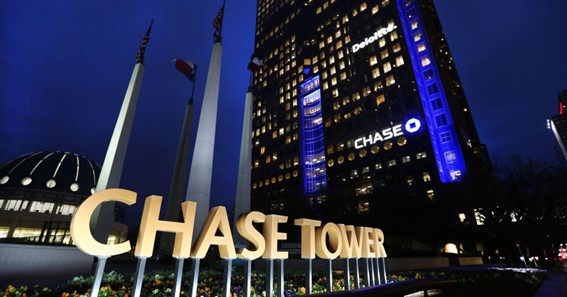 Chase Tower is the tallest building in Lafayette LA and it was a unique building when it was first built. Jerry Gossen and Donald O’Rourke are the architects of this building.

Why Is LA Skyline So Small?

Until 1958, the reason that L.A. had a low skyline, from the L.A. Times: “A strict height limit — 13 stories or 150 feet — was imposed in the early 1900s to give the city “harmonious lines.” But critics said it saddled downtown with an uninspired skyline.

Does LA Have Any Skyscrapers?

Not to snub Santa Monica’s Clock Tower building and other notable coastal high-rises, but L.A.’s most recognizable skyscrapers — such as the Wilshire Grand Center, U.S. Bank tower and Aon Center — lie roughly 15 miles from the Pacific.

What Is A Rich Salary In Los Angeles?

To be financially comfortable in Southern California, you’d need a net worth of $1.3 million. Here’s what it takes to be considered wealthy in 2022 by city ans ranked by net worth thresholds: San Francisco: $5.1 million. Southern California (includes Los Angeles and San Diego): $3.9 million.

Where Do Billionaires Live In Los Angeles?

One of the most exclusive communities in the country, Bel-Air has become synonymous with extravagance. The ritzy, private enclave is set in a remote stretch of hillside between Brentwood and Beverly Hills just north of Westwood.

High-rise buildings in some parts of Los Angeles may sway four times as much during an earthquake as those in the downtown area, according to a study that reveals new information about how underlying geology transmits a big quake’s power into buildings above.

To Know Some Great Stuff Do Visit Longests

To Know Some Great Stuff Do Visit MainAdvantages

To Know Some Great Stuff Do Visit MeaningInHindiOf

To Know Some Great Stuff Do Visit MesBrand

To Know Some Great Stuff Do Visit NeoAuthors

To Know Some Great Stuff Do Visit OfsType