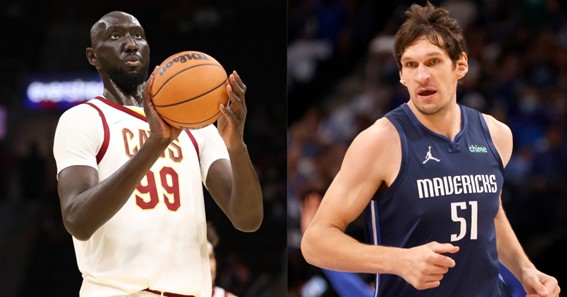 The tallest NBA player is listed below as per their height. 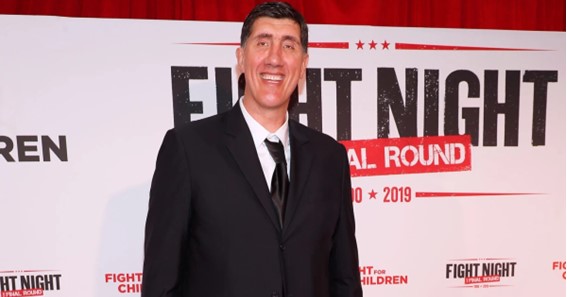 Gheorghe Muresan is the tallest NBA player of all time. He is also known as the Ghita and Big Ghita is a former Romanian professional basketball player. He was born on February 14, 1971. Gheorghe was selected by the Washington Bullets, Wizards NBA team in 1993 and played the 6 seasons in his career. 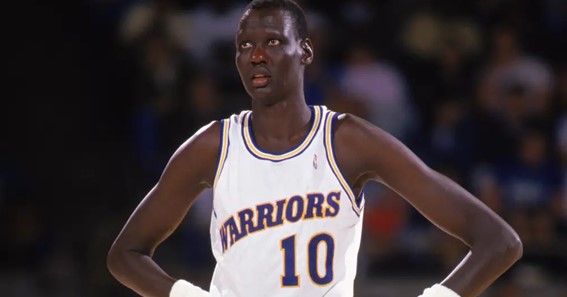 Manute Bol is the tallest NBA player in America. Bol is a Sudanese-American professional basketball player and political activist. He was born on October 16, 1962. He was playing 10 seasons with the four different NBA teams, Golden State Warrior, Washington Wizards, Philadelphia 76ers, and Miami Heat. 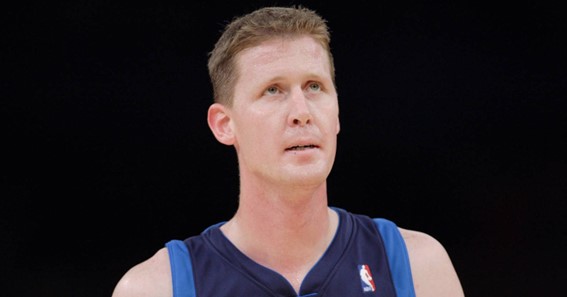 Shawn Bradley is the 3rd tallest player in the NBA. He started his professional career with the Philadelphia 76ers in 1993. After 7 years Shawn plays for the Dallas Mavericks. He was born on March 22, 1972. Shawn plays the 12 seasons in his NBA career for 3 teams. 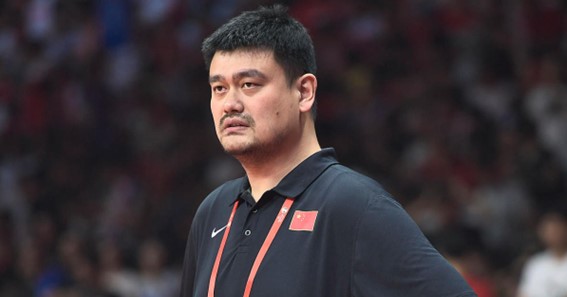 Yao Ming is a Chinese basketball executive and former professional player. Yao Ming played for the Shanghai Chinese Association and spent his entire NBA career in Houston and played 8 seasons for them. He was born on September 12, 1980. 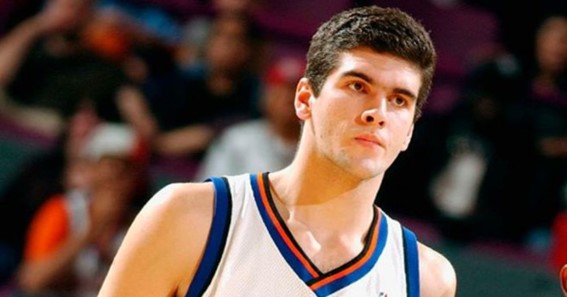 Slavko Vranes is one of the tallest NBA players ever. Slavko played a single NBA game for three minutes. He was born on January 30, 1983, in Montenegrin. He was selected by the New York Knicks in 2003 and currently plays for the team KK Metalac in the NBA. 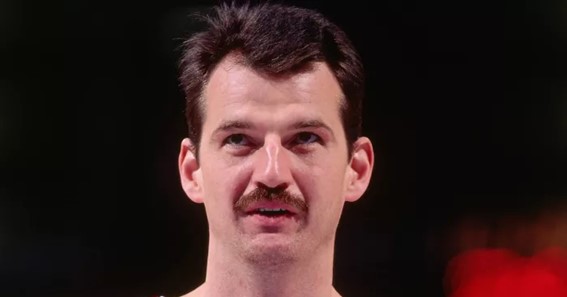 Chuck Nevitt plays 9 seasons in his NBA career with different teams in a center position. He is the tallest NBA player in history to ever win the NBA title. He was born on June 13, 1959, in the United States. 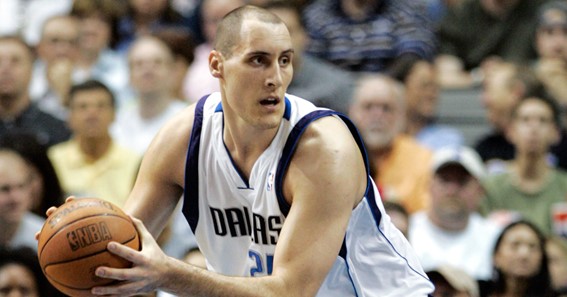 Pavel Podkolzin is a Russian native who played a total of 6 games between 2 NBA seasons. Pavel was selected by the Utah Jazz for NBA in the center position. He was born on January 15, 1985, and is one of the tallest NBA players in feet. 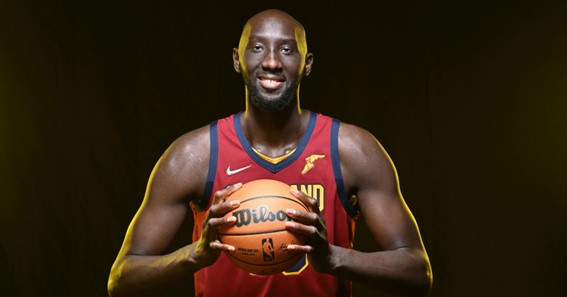 Do you know how tall is Tacko Fall?

Tacko’s Fall height is up to 226 cm and he is the tallest NBA player right now. He plays the two seasons with Boston Celtics, he became a fan favorite NBA player. He was born on December 16, 1995. 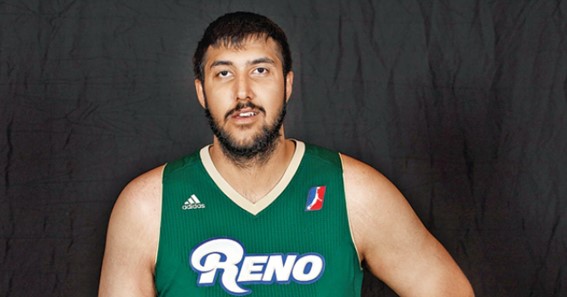 Gursimarn Singh Bhullar or Sim Bhullar was born On December 2, 1992, and he is a famous Canadian basketball player. Sim is the first player of Indian descent to play in the NBA. Sim plays 3 Kings matches where he has 2 points in each. 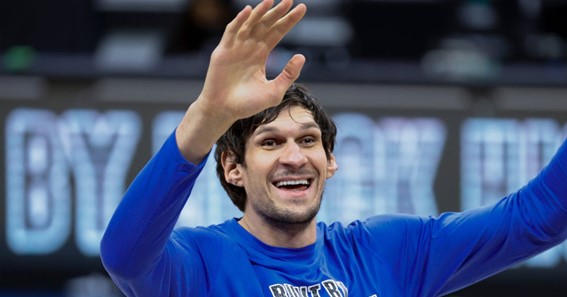 Boban Marjanovic can be also known as a Serbian hitman in John Wick 3. Boban is the Serbian professional basketball player for Dallas Mavericks in NBA. he also played for the SNB team in international competitions. He was born on August 15, 1988.

Priest Lauderdale is the shortest NBA player on our list. He played only 2 seasons in his NBA career. After that, he decided to take his talent and height to Bulgaria where he played professionally for a few years. He was born on August 31, 1973, in the United States.

What Is The Minimum Height For NBA Players?

Surprisingly, there is no official height requirement to play professionally. While having a little extra length helps, the NBA goes more for talent and ability to play. There are plenty of people who are less than six feet tall who can score relatively easily.

What Is The Most Powerful Skill In Basketball?

Shooting, dribbling, defending, rebounding, and passing are among the most significant abilities in the game of basketball. Aside from these basketball-specific talents, agility, acrobatic ability, speed, and endurance are all valuable assets in the game.

Who Are The Best NBA Fans?

The Toronto Raptors have some of the best NBA fans. With an entire country cheering them on, they may also have one of the biggest NBA fanbases. They sell out most games even while having one of the most expensive ticket prices. Toronto has also been in the top 10 in merchandise sales the last few years.

What Are The Hardest Shots In Basketball?

Fadeaway shot is the most difficult shot in the basketball as one has to spin his whole body weight which makes a man unstable which can create a lack of accuracy and maybe even variation of power and can lead to an “AIRBALL” but once this shot is mastered then it will take a supreme defender to defend you.

Who Are The Tallest Current NBA Players?

To Know Some Great Stuff Do Visit GetDailyTech

To Know Some Great Stuff Do Visit GrowMeUp

To Know Some Great Stuff Do Visit GuessingTrick

To Know Some Great Stuff Do Visit HindiSaath

To Know Some Great Stuff Do Visit HindiVeda

To Know Some Great Stuff Do Visit HowTat